Pastor Vance P. Ross was appointed to serve as the senior pastor of Central United Methodist Church in 2018. From 2015 to 2018, Ross served as Director of Annual Conference Relationships for Discipleship Ministries, formerly GBOD. He connected the agency with annual conference leaders for the purpose of building and strengthening the core process of disciple making in local church ministries.

From 2011 to 2015 he served as Senior Gordon Memorial United Methodist Church, an urban church of 1100 members. The congregation’s worship attendance increased from 200 to 340 in less than four years. Over 100 persons joined the congregation with more than 50 adult baptisms. Nashville’s first local church housed Freedom School, as well as the Brother’s Keeper Men’s Ministry each began under his leadership. Gordon was also cited by Discipleship Ministry’s Romans 12 project for its “Big Events” evangelistic outreach to the community. Ross served on the General Board of Discipleship (GBOD) Leadership Team from 2004-2011 as its first ever Deputy General Secretary after serving as Associate General Secretary for the Discipleship Ministries Unit from 2004-2008.

A native of Bluefield, WV, Ross has received numerous honors and awards. He received the Copher/Branch Old Testament Award and twice won the Isaac R. Clark Preaching Award at the ITC. He twice received Vision Awards from the Convocation of Black Churches (United Methodist). Ross received Man of the Year Award at Simpson Church, a servant leader award at Clark Memorial Church, Nashville and a Citizen’s Award from Hyattsville, MD’s city council.

He is married to the Rev. Bridgette D. Young Ross, Dean of the Chapel and Spiritual Life at Emory University, Atlanta, GA. He has three adult children: Kristina, Alyssa and Bryant. He has two grandchildren, Christopher and Jaylie. 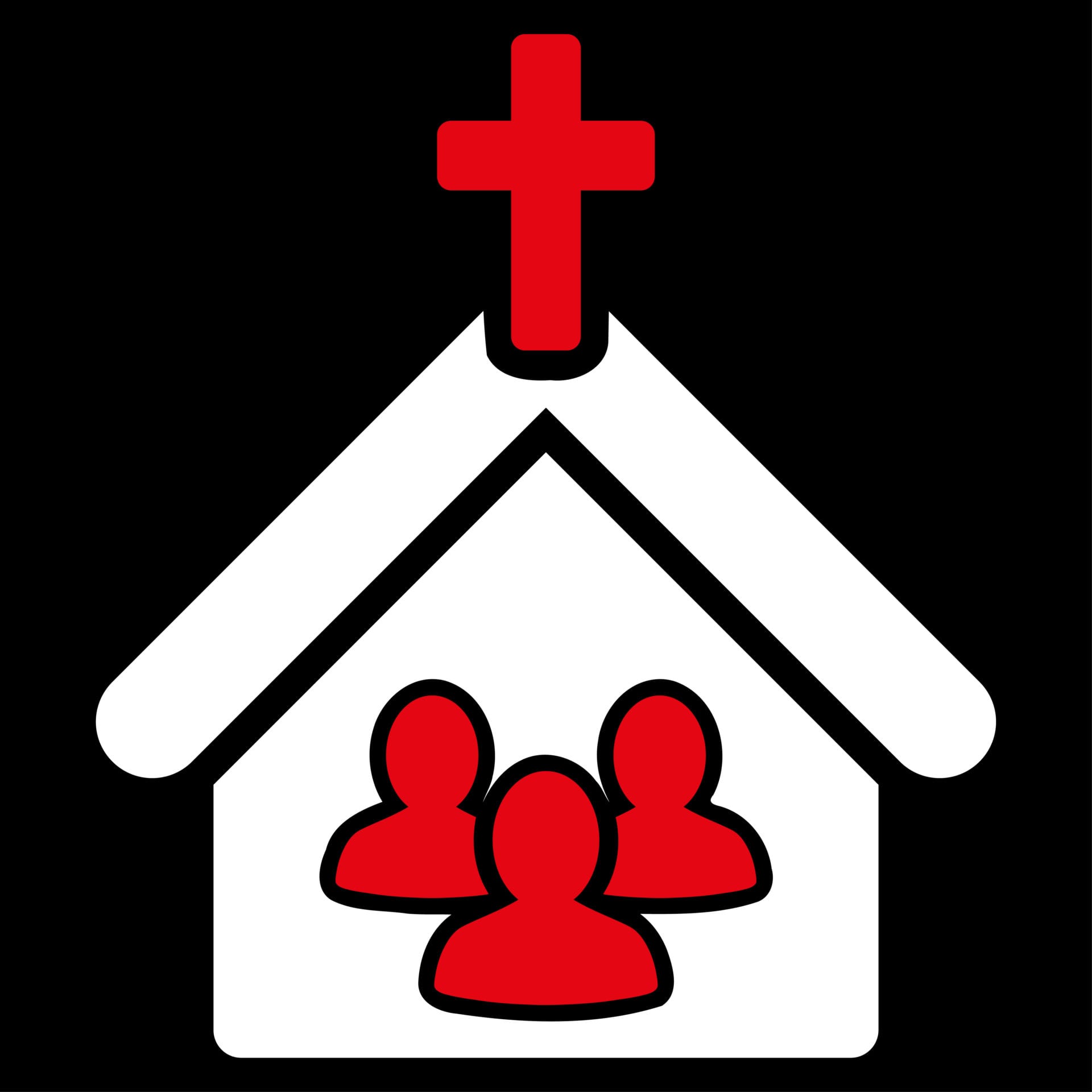 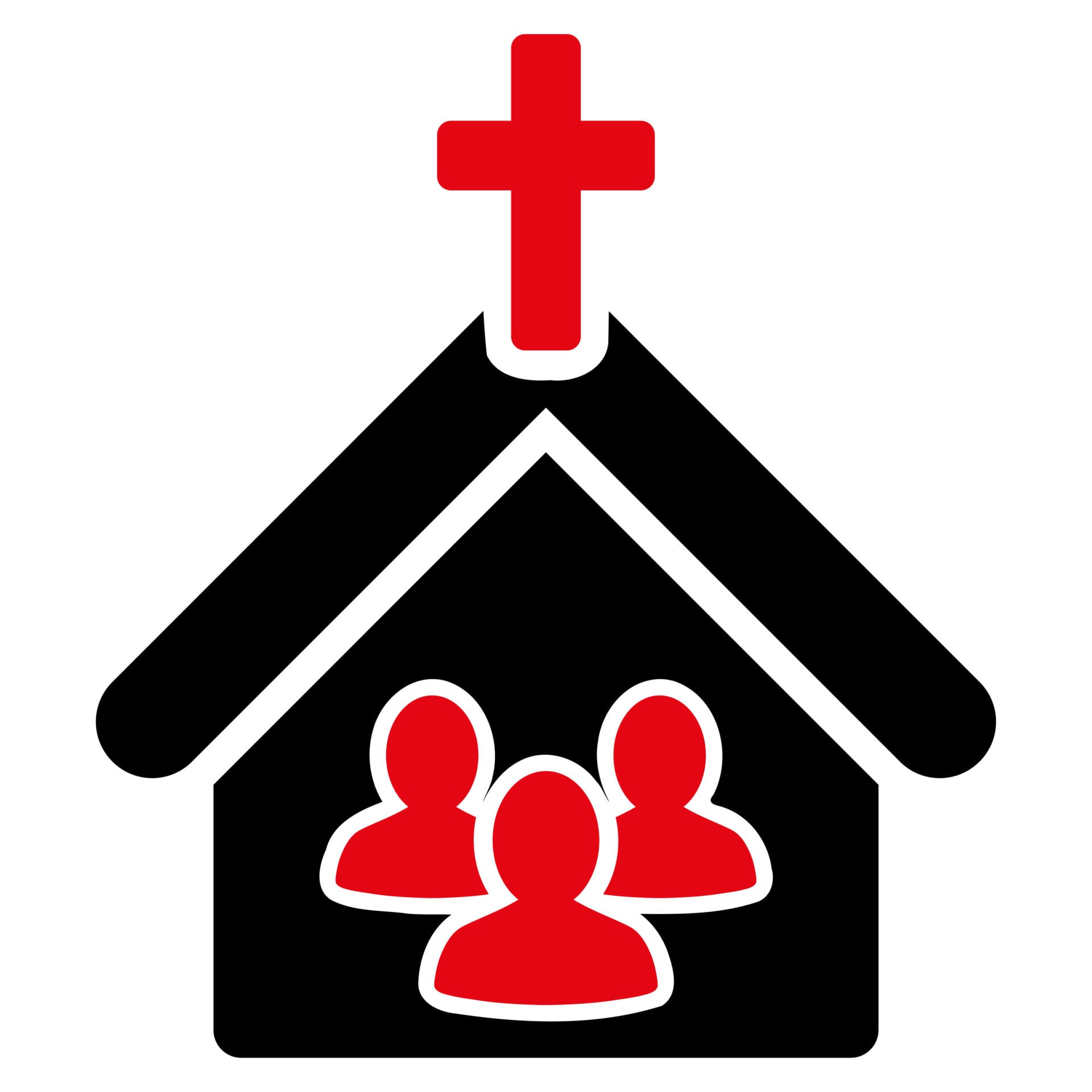